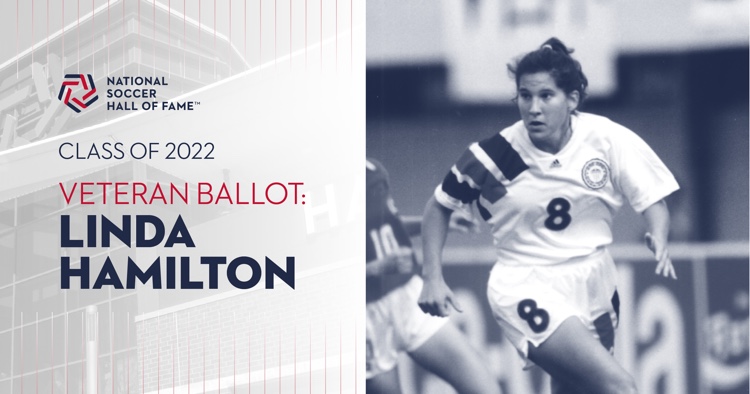 Join us on July 14, 2022 for the 7th Annual Austin Soccer Awards Gala! This event will be hosted once again this year at the beautiful South Congress Hotel, and will be an opportunity to gather and celebrate with our Austin soccer community.

We will be recognizing developments and achievements in Austin through the beautiful game, joined by some amazing honorees. We’ll also be hearing remarks from Linda Hamilton, a former U.S. Women’s National team soccer player and National Soccer Hall of Fame inductee who currently coaches for Southwestern University.

Awards recognized in the program will include: